Providing Organized Sports To The Youth Of Montreal

Montreal United is a non-profit organization that offers mentoring to youth through sports. Our program’s mission is to encourage participants to cultivate the determination to accomplish their goals; to develop the commitment to elevate their skills; to build up the perseverance to overcome challenges; to promote acceptance and open-mindedness between youth from diverse cultures. 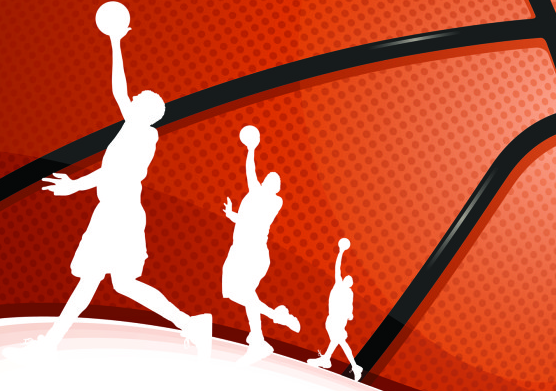 Montreal United is geared towards individual skill development within a team concept. Our summer program {May to August} focuses on the fundamentals of basketball with the ultimate goal to help the players improve.

We offer our participants the opportunity to practice and compete within Montreal, across Canada and the United States. Outside of basketball, our program teaches participants to be helpful to others in such a way as to benefit their community. 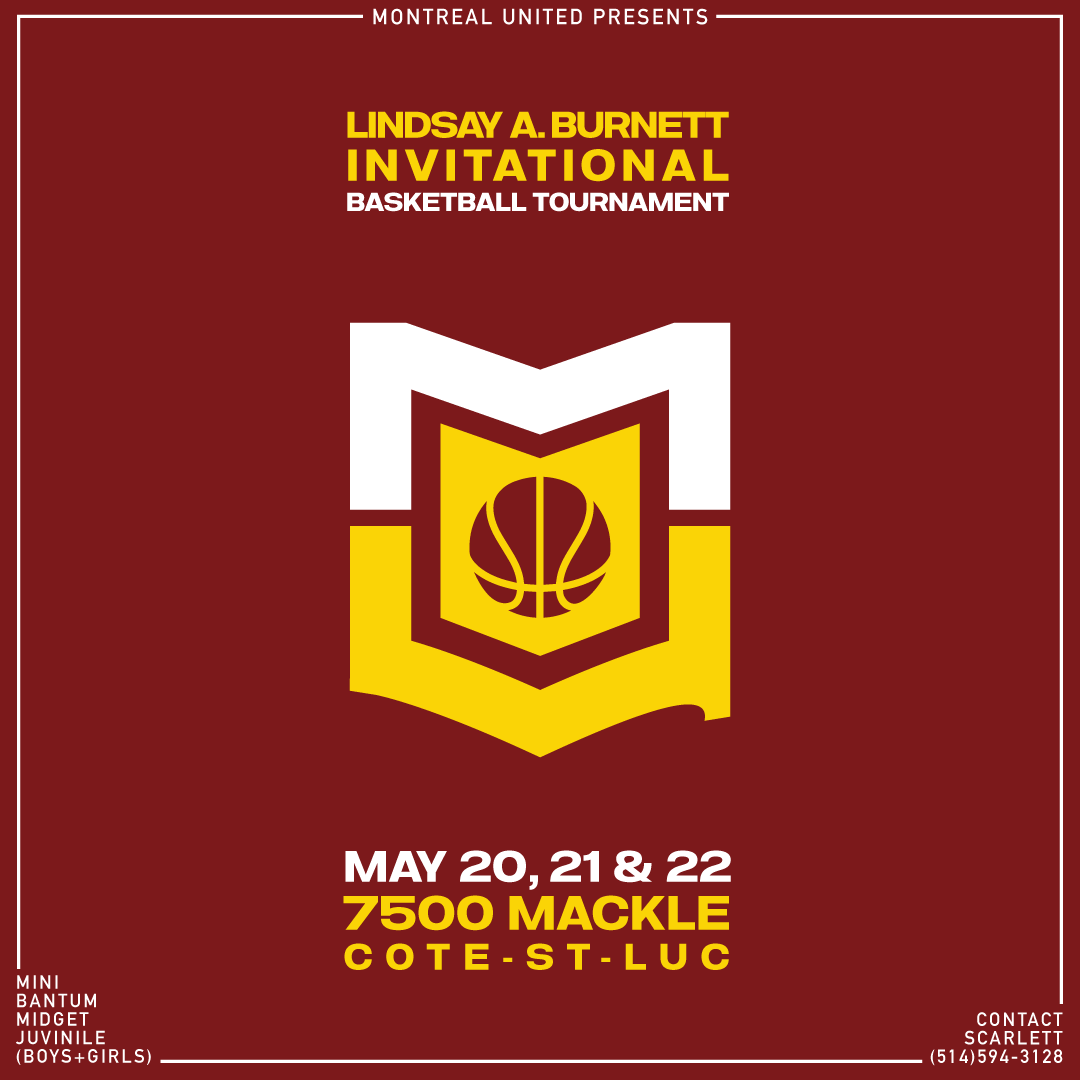 $5 single entry; $10 for a three-day pass. Food and drinks will be available for sale. All proceeds will go to Montreal United to continue our mission of supporting our kids and community. 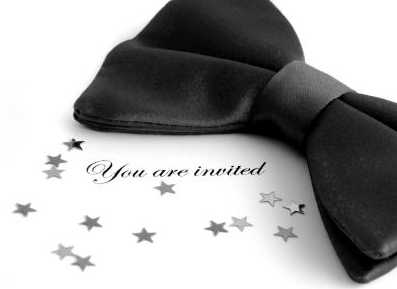 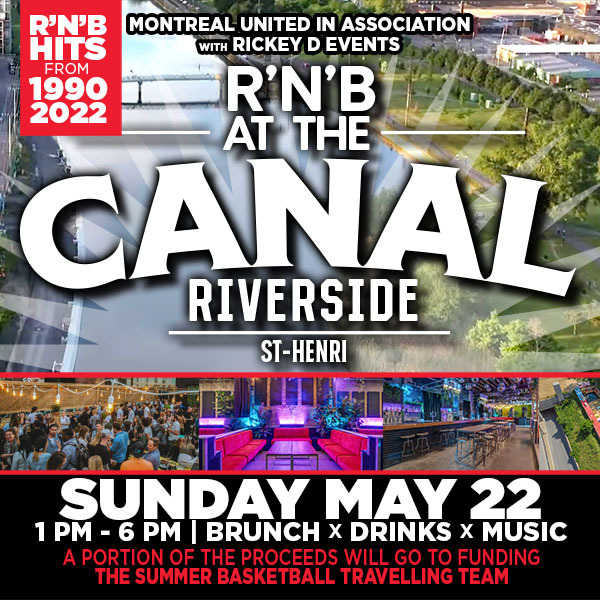 R’N’B at the Canal

Come shake ur thang under the the sun! Join us at The Riverside Canal, in St Henri.

A portion of the proceeds will go to our teams tournament travels. Thanks for your support. 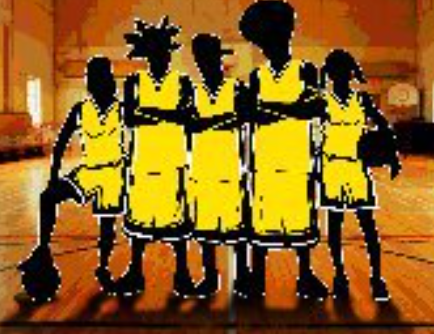 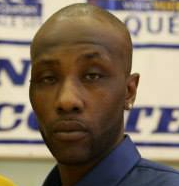 Lindsay touched many people in his short lifetime.

As a basketball player, when Lindsay was younger, he was determined and played with heart and soul. As a point guard, he inspired his teammates to put forth their best efforts.

At home and as a parent, he was a dedicated and loyal man who spent quality time with his family and was an attentive father to his sons. Whenever he came to the gym, he often had them with him. As a matter of fact, that is how his son Q came to play for Montreal United for a few years.

Lindsay coached high school basketball at Mount Royal High School, including one of the best players in Montreal at that time who would go on to play in the NBA.

Lindsay was a brother to me. Once he had moved away from coaching, Lindsay found ways to give back to the community and also became a valued partner and member of Montreal United.

As a tribute to Lindsay, going forward, our tournament will bear his name – Lindsay A. Burnett Invitational Basketball Tournament. “I got you, Son!”